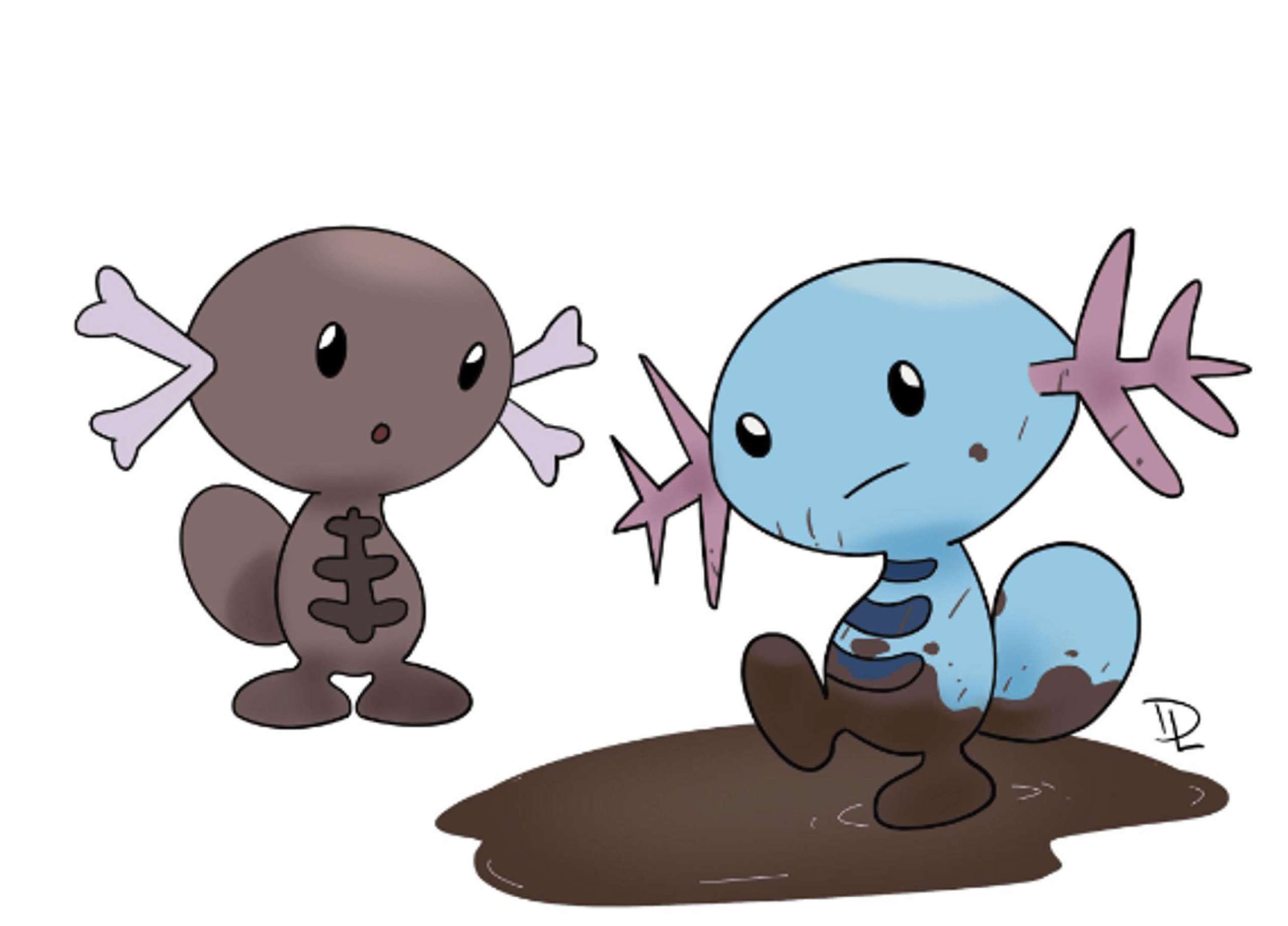 An intriguing piece of artwork depicting Wooper and the Paldean Wooper, which was first seen in the most promotional trailer, has been shared by a talented Pokemon enthusiast

Pokemon are among the most successful franchises of all time among huge groups of movie, game console, and TV fandom.

Therefore, it should come as no surprise that Pokemon fans are looking forward to Scarlet and Violet. The latest episode revealed that players would traverse the Paldea region upon entering one of two academies, adding to the facts we already knew about the new games.

Only a few of the new Pokémon were visible in the teaser. The Paldean Wooper will be a Poison/Ground dual-type Pokémon, while the initial regional forms of Pokemon Scarlet and Violet have also been revealed.

First introduced in Generation 2 of the Pokémon franchise, Wooper is a Water/Ground hybrid Pokémon. A naive, blue Pokémon named Wooper has small, rounder black eyes, a large head relative to its size, and is mentally handicapped.

It stays in freezing water most of the day, sometimes abandoning it when the air cools at night to search for food near the coast.

One of the prettiest Pokémon in the series, it’s often the subject of fan art, as seen in Wooper’s stunning 3D design. Now a user has created an intriguing piece of visual art that features the Paldean Wooper and Wooper.

The Paldean Wooper is pictured staring at Wooper as he stands incomprehensibly in a puddle of mud. Over 5,000 retweets and multiple comments show how much the Pokemon Scarlet and Violet community loves this design.

The artwork received many favorable comments from fans on the comment page, and there were also debates about it.

As the initial form of the Pocket Monster, some fans felt that the word Johnsonian should not be used before Wooper and instead should be referred to simply as Wooper.