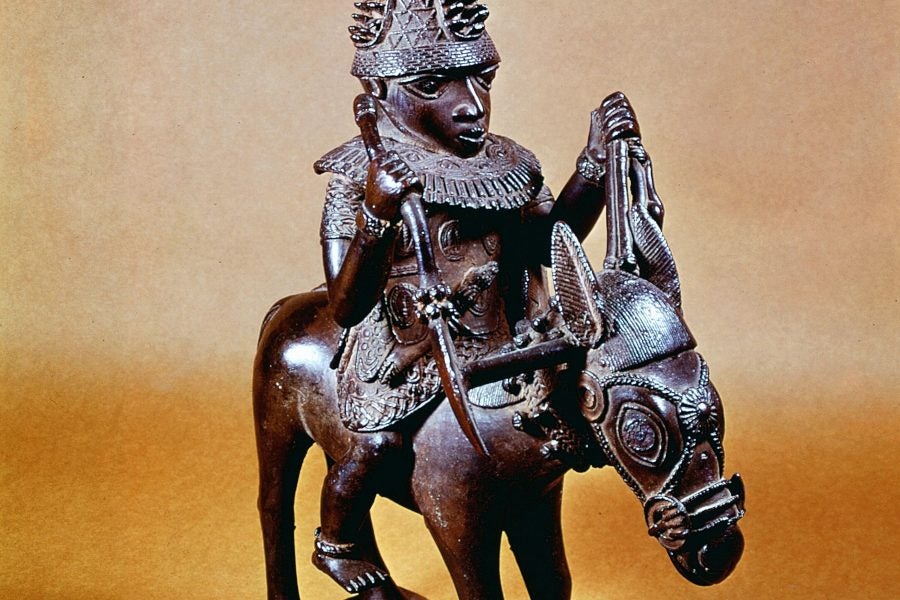 The Smithsonian has announced a brand new policy to ensure unethically obtained artwork is returned to its rightful owners.

The museum’s new “ethical return policy” will allow its institutions to return objects acquired through what would be considered unethical means, according to The Art Newspaper.

Going forward, museum objects deemed to have been looted, coerced or otherwise unethical will be subject to a new set of criteria. Many of these items will be shipped back to their country of origin.

This will give each of the Smithsonian’s 21 locations the opportunity to decide how to deal with artwork obtained through unethical procurement, as each varies widely.

This new policy is being implemented at a time when many cultural institutions are being forced to consider the colonial histories that have shaped their collections.

“There is a growing understanding at the Smithsonian and in the museum world in general that our possession of these collections carries certain ethical obligations to the places and people from which the collections originate,” Smithsonian Secretary Lonnie Bunch said. , in a press release.

Typically, when dilemmas regarding a museum’s collection have arisen in the past, many Western institutions have claimed full ownership of the objects in their possession. The Smithsonian’s new policy, however, contrasts sharply with this long-standing practice.

“The Smithsonian is this incredible marvel – this gift not just to the country but to the world. It’s really important that we show leadership,” he told the New York Times.

The implementation of the “ethical return policy” comes just after the Smithsonian agreed to return its collection of Benin Bronzes to Nigeria in March, according to NPR. These works of art were stolen by the British army in 1897 and distributed throughout the north of the world.

According to The Art Newspaper, since many museums have bronzes from Benin, they have served as catalysts for broader discussions about the repatriation of unethical objects.

Some items being considered for return include pottery from the National Museum of Natural History that comes from an excavation site in Turkey and dates back to the ancient city of Troy. Another piece includes a photo of a black jazz musician at the National Museum of American History, reports The New York Times.

On the home front: The National Art Gallery of Malaysia reopens in 2022 with a brand new look, state-of-the-art services and an exciting line-up of exhibitions.

Kentucky Artists Submit Works to Exhibit at the State Capitol