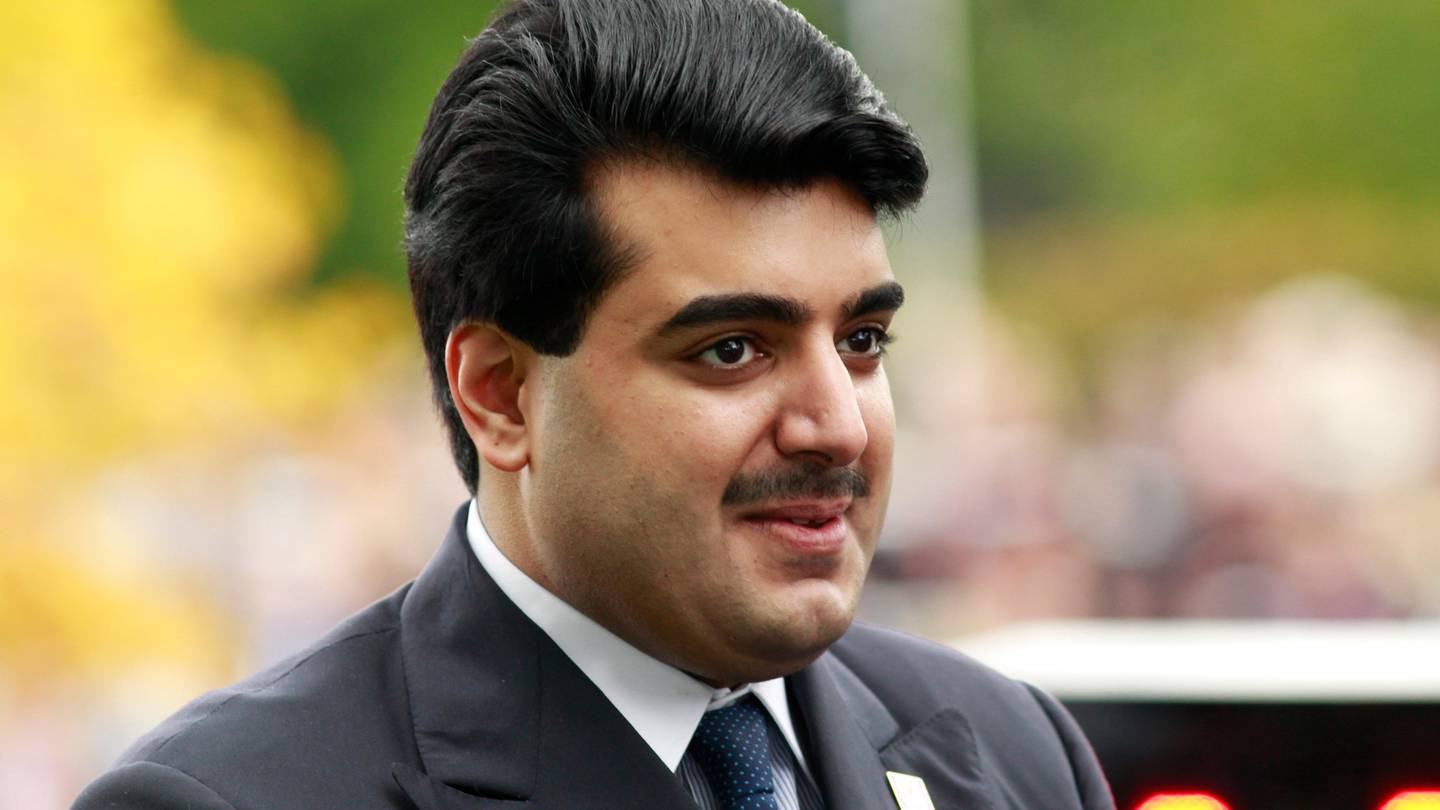 A member of the Qatari ruling family can’t blame the pandemic for delays in legal action against a Swiss company for the $3 million he paid for a ‘fake’ ancient marble bust of Alexander the Great, a London court ruled.

Court of Appeal judges rejected claims by Sheikh Hamad bin Abdullah Al Thani, a cousin of the Emir, and his company that the late filing of a lawsuit against Geneva-based Phoenix Ancient Art was due to the chaos caused by Covid-19.

The Qatar Investment and Project Development Holding Company, headed by the famous international collector, purchased “the head of Alexander the Great as Heracles” from the dealer in January 2014.

The 30cm tall artwork has been described as over 2,000 years old. But four years after buying the statue, the Qataris concluded it was modern and “more or less worthless”, a previous hearing had heard.

The Doha-based company said another reputed 1,600-year-old piece bought a year earlier from the same sellers for $2.2 million, a statuette of the Greek goddess of victory Nike, was also a modern remake worth a fraction of the price paid.

Phoenix maintained that the works were genuine but agreed to exchange the two pieces for six other items of similar value. But the deal was never struck after five of the replacements that were to be shipped from the United States were held up there by customs officials due to a violation of export rules.

The failure of the swap led to further talks which ended with the Qataris launching a legal action in the High Court in London.

A judge had ruled last year that they had run out of time to bring the case. The Qataris appealed and said the judge failed to take into account the problems caused by the pandemic.

But three Court of Appeal judges ruled on Wednesday that the problems caused by Covid-19 arose after “delays … for which there was no good excuse” and dismissed the appeal.