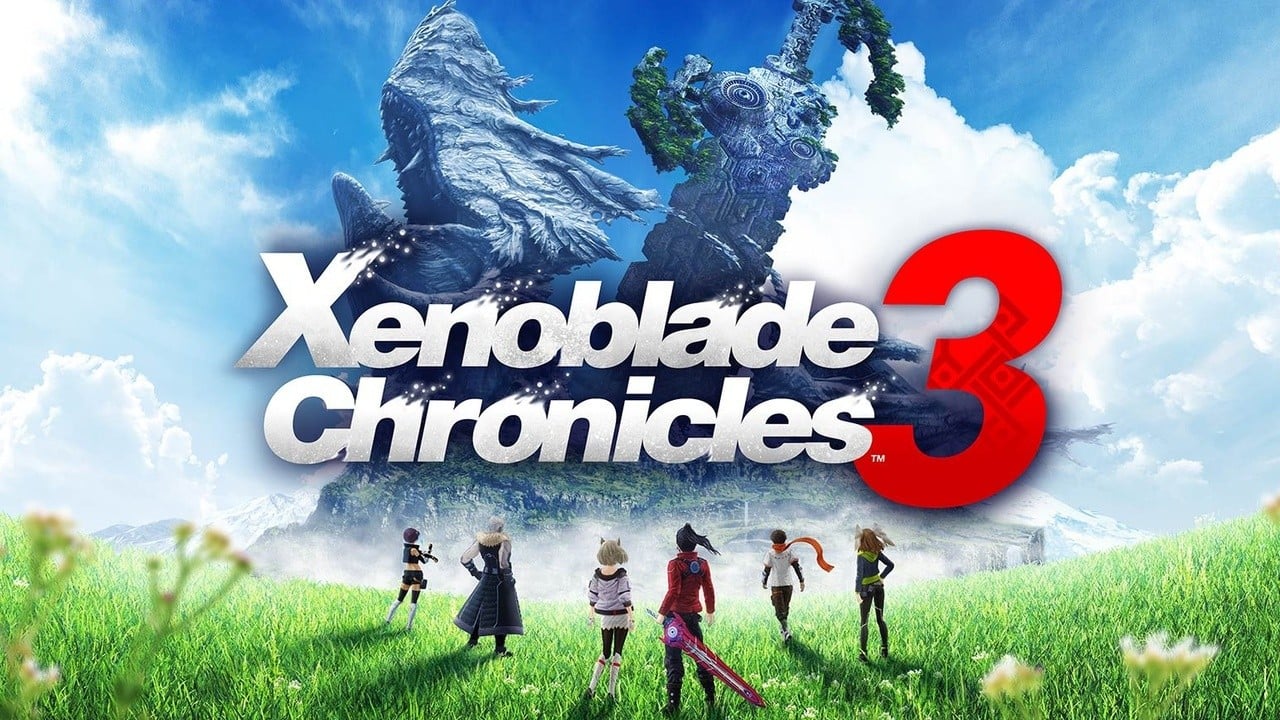 Nintendo and Monolith Soft announced earlier this year Xenoblade Chronicles 3 would come to the Switch in September.

In the official trailer, fans were introduced to protagonists Noah and Mio, along with a number of other characters that will appear in this upcoming RPG adventure. Now, in a small update, new “key art” has apparently been discovered on Nintendo’s website.

Nintendo has since updated the Xenoblade Chronicle 3 game page with the same artwork. Instead of two characters, this one features six characters and it looks absolutely stunning.

I think Nintendo of America made a mistake, they may have accidentally uploaded new key art to the Xenoblade 3 website pic.twitter.com/u63JQsm88a— ⛩MB⛩ (Composer/作曲家) (@MBgov1133) April 16, 2022

Here’s a bit of the game’s story – highlighting the six characters seen above:

“A wide world awaits you in Xenoblade Chronicles 3, the next game in developer MONOLITHSOFT’s acclaimed RPG series. Players will step into the roles of protagonists Noah and Mio amid the turmoil between the hostile nations of Keves and Agnus. Six characters from these nations will take part in a great tale whose central theme is “life”. Explore a new world that will connect the future of the two Xenoblade Chronicles and Xenoblade Chronicles 2launching on Nintendo Switch in September 2022.”

What do you think of this new key art? Excited for Xenoblade Chronicles 3? Leave a comment below.