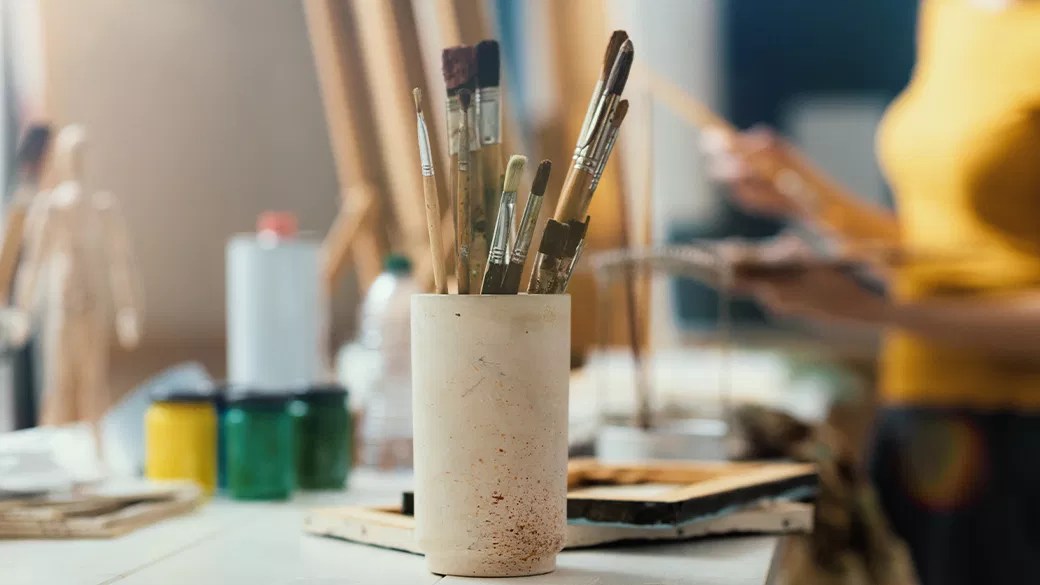 The City of Huntington received a Bloomberg Art Grant of $25,000 to complete this project and it will take place in the Highlawn, Fairfield and West End neighborhoods.

The women who run Huntington

Huntington officials say it’s a way to not only encourage art throughout the community, but to “slow down traffic, create safety and change the way people get around.”

How did you choose the neighborhoods?

“We thought what would make a competitive project would be to talk about the three neighborhoods that were part of America’s Best Communities competition, continue to be part of the HIPP plan and we continue the revitalization work in all of those communities. So it was like one more step in engaging those residents and building capacity and interest in leadership in how they want their region to be seen and developed,” Margaret said. Mary Layne, Chair of the Mayor’s Arts Council.

She says that in choosing West End, what was taken into consideration is how the residents move between the Wild Ramp and the Gazebo and also slow down the speed of traffic in that area.

The Memphis Tennessee Garrison House area was chosen over Fairfield because of its history and the house’s current revitalization project. She says it was also chosen to slow traffic in that area as well.

The city decided to focus on the area near the new Highlawn Elementary School to slow traffic and also to include children in the design.

How will this work?

“We have launched a call for artists and a request for proposals. Once we have chosen the artist, the artist will be responsible for engaging with the whole neighborhood and working with them through several workshops to understand the kinds of things they would like to see reflected in the art “says Layne.

The city says it hopes many people from each community will come to help, so when the painting begins, the streets will only be closed for a short time. Right now they’re only aiming for a two to three day process.

Applications to submit artwork ideas must be submitted by March 31, and the city says everyone is welcome to apply and participate.

The Art Gallery of Sudbury presents a collection of Inuit art