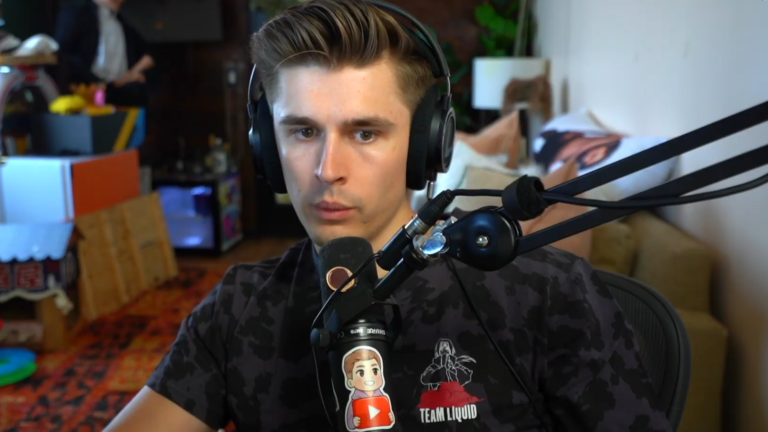 “R/Place” was an internet phenomenon that brought Reddit together to fill a blank canvas, only allowing users to place a pixel within a fixed, designed time frame. The first iteration of the social experiment was released in 2017 to overwhelmingly positive reception. After a nearly five-year hiatus, r/Place has been brought back in 2022 on a much larger scale, increasing the size of the canvas multiple times throughout the week-long effort.

Many fans and frequent r/place users lamented the long waits between the collaborative art project’s seemingly sporadic releases, and so YouTuber Ludwig Ahgren brought it back for only a short time. To bring its eighth season of content, Ludwig decided to start its new season by reviving the beloved project, found at Mosiac.ludwig.gg.

Much like the original r/Place, users have a limited color gamut and can only place one block every 138 seconds. To see that the canvas is fully realized, Ludwig accompanies the launch of its smaller r/Place community canvas with a full twenty-four hour stream, documenting the progress and changes taking place on the canvas throughout.

Attracting the attention of thousands of viewers within the first hour of its launch, the web has already filled up enormously, although there is still plenty of room to work.

Fans of the original r/Place might have years to wait until the next official unlock, but for now, Ludwig’s eighth season kickoff is just beginning.