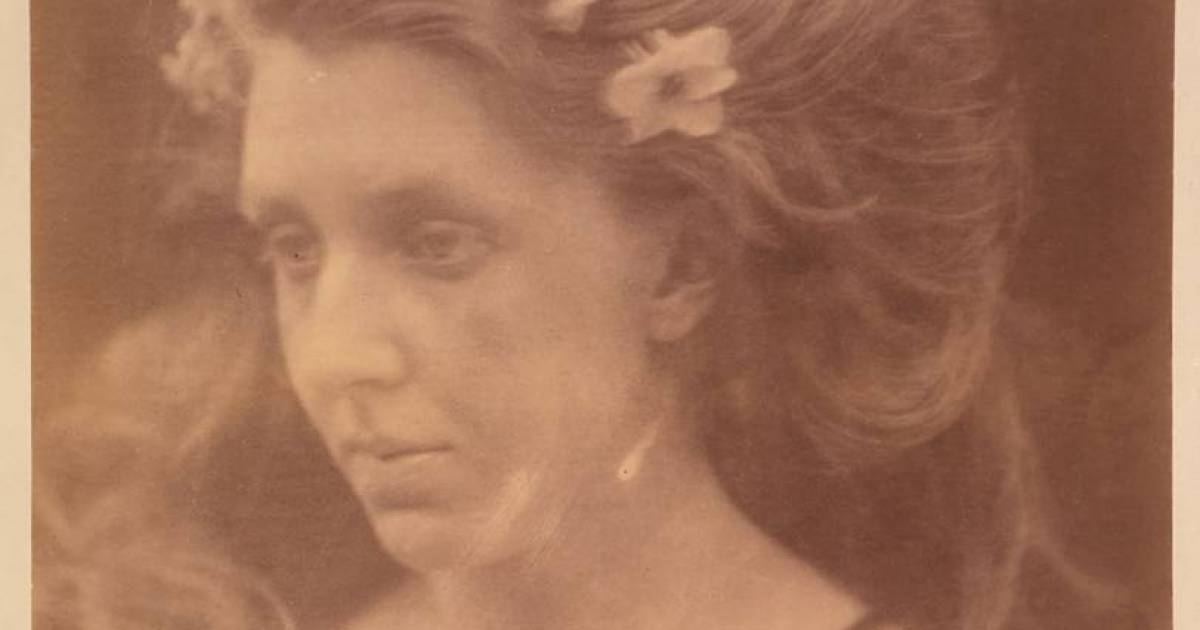 Andrew Gruft, Vancouver Art Gallery Donor, Honored by Everything Under the Sun

Grant Arnold wants you to feel what he felt all those years ago.

It was 2004, and he had been commissioned to catalog the works of a vast and eclectic collection of valuable photographic art that had just been donated to the Vancouver Art Gallery.

“I’ve been a curator for 40 years, and it was an amazing time that I will always remember,” Arnold told the Straight by telephone.

Eighteen years later, he’s finally able to showcase some of the artwork that has regularly made his jaw drop for nearly a month in a crowded upstairs room of a West Side home in Vancouver. This opportunity unfortunately presented itself with the death last December of a member of the donor couple.

“We wanted to do something in memory of Andrew Gruft,” Arnold said.

The works will be presented to the public in a VAG exhibition which will open on April 15 and titled All Under the Sun: In Memory of Andrew Gruft. It will last until September 11.

The VAG’s webpage for the exhibition states that Gruft “has played a vital role as a collector, critic, patron and lifeblood in Vancouver’s art community for nearly five decades.”

Arnold, VAG’s Audain Curator for British Columbia Art, knew Gruft and his wife, Claudia Beck, both “socially and professionally,” he said in the interview. “I had known them both for a while… They met at UBC in the 70s.”

The couple, who both taught at UBC—Gruft at the architecture school and Beck as a summer lecturer in art history—opened the NOVA Gallery for photographic works on West Fourth Avenue in 1976. (“They taught in the same building,” Arnold said. “It was no surprise that they bumped into each other.”)

In 1978 they hosted the first solo exhibition of then-unknown Vancouver artist Jeff Wall, but they also showed famous contemporary and historical photographers such as Robert Frank and William Henry Fox Talbot.

The gallery closed after six years, but “they continued to collect after that,” Arnold said. “They were very supportive of the arts community in Vancouver.”

During this time, the couple’s collection – which included many examples of historically significant early photographic works – grew in importance and size.

“I started meeting them in 2003,” Arnold said. “That’s when serious discussions began to bring their collection to the gallery. It was really exciting; it was a huge possibility for us. I knew there were some great photographs in their collection. It would have changed our holdings enormously.

After much of their collection was donated the following year (a total of around 400 pieces), Arnold did little but sit in an upstairs room. a home in Point Gray for the next two weeks.

“It’s an old house with great views over English Bay,” Arnold recalls. “The collection was mainly housed on the second floor of the house.” The photos were in many boxes. “It was very packed; there wasn’t a lot of room. I would take out a box, I would put it on the table… I would take them out and I would look at them.

“I went there almost every day of the week. It took me a month to go through them.

Arnold said the couple continued to donate works “almost every year since 2004” until Gruft’s recent death. He estimated that VAG’s Gruft and Beck holdings now number around 750, with the inclusion of some new additions. “They were in Andrew’s collection when he died and he bequeathed them to the gallery.”

Arnold selected only 65 pieces for Everything Under the Sun.

“The difficult thing was to get a selection from such a large collection,” Arnold said. “They gave us most of it. It’s an incredibly diverse collection; they have traveled quite a bit.

Asked about the value of such a collection, Arnold replied only “millions” and that the gallery had gone to “a lot of effort” to properly value its holdings.

One of the centerpieces of the exhibition, a gelatin silver print from Frank’s Trolley-New Orleans, 1955, sold at auction in 2013 for $242,500. Pictured, from Frank’s famous 1959 book of photographs, Americans, the frame is filled with the side of a city bus, with faces – white in front, black in back – staring into the lens from the windows of the bus. “It’s a picture of segregation,” Arnold said. “People’s facial expressions are convincing.”

Arnold said the number of artists and images on display and the timeline they represent throughout the history of photography may well be the reason for the exhibit. “It might help people think a bit about the role images play in our world. It might help us think about the evolution of photography.

Other contemporary artists/photographers recommended by Arnold on the show (“It would be hard to have just one favourite”) include Karin Bubaš, Marian Penner Bancroft, Oriol Maspons (“The one on the show is just an amazing image “), Stephen Waddell (“There are very beautiful works of him”) and Evan Lee.

Pioneering photographers such as William Henry Fox Talbot and David Octavius ​​Hill are also represented in the exhibition, and notables such as Eugène Atget, Anne Brigman, Becky Cohen, Helen Levitt, Gabriel Orozco and Issei Suda are also supported by works .